The location could not be found.

Our Monthly Averages for the Coeur d’Alene, Spokane area.

What is Coeur d’Alene?
A thriving resort community on the shores of Lake Coeur d’Alene in northern Idaho. Its defining image is sunny days, clear blue waters, pine-studded vistas and open spaces. Coeur d’Alene has become known as the playground of the Pacific Northwest for luxury accommodations and a wealth of recreation and attractions in a stunning natural setting.

Where does the name Coeur d’Alene come from?

It’s French. French traders named their trading post in respect for the tough trading practices of local Indian tribes. Translated literally, it means “Heart of the Awl” or possibly “sharp-hearted.”

How do I get there?

Coeur d’Alene is easy to reach, located off Interstate 90 only 40 miles away from the Spokane International Airport, served by non-stop daily flights from cities including Chicago, Minneapolis, Denver, Phoenix, Los Angeles, San Francisco, Portland, Seattle, Boise, Vancouver, Calgary and others.

The Coeur d’Alene Airport provides charter and private air service, with the capacity to land 34-seat passenger planes. There are vans, taxis, rental cars and shuttles available from both airports. 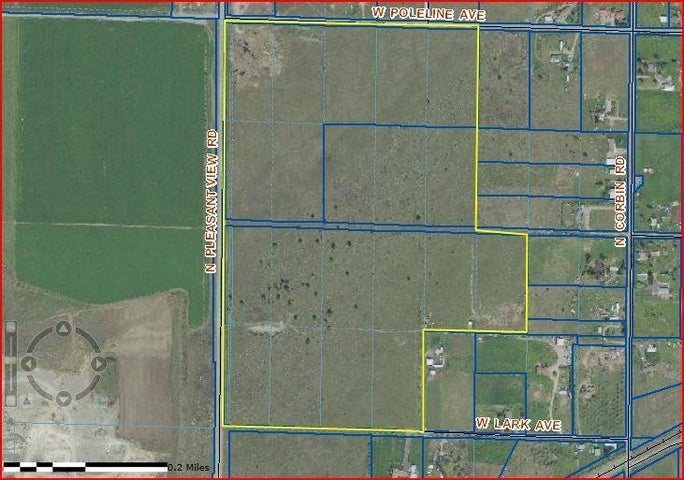 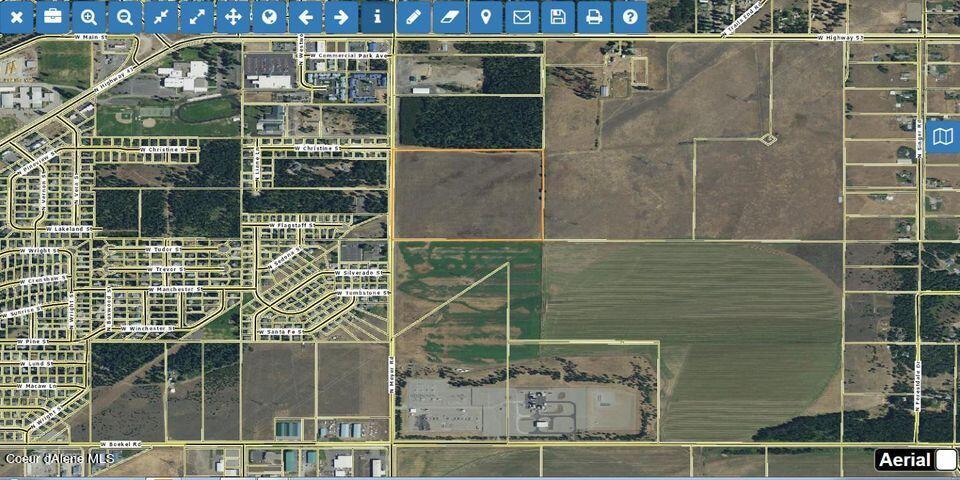 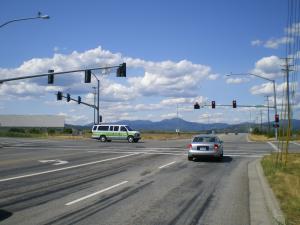 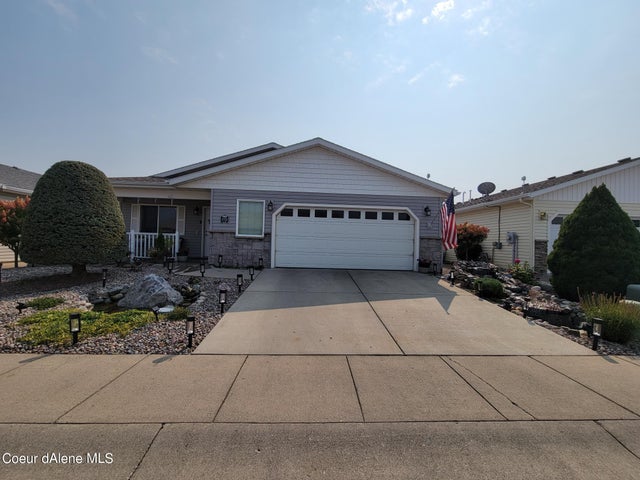 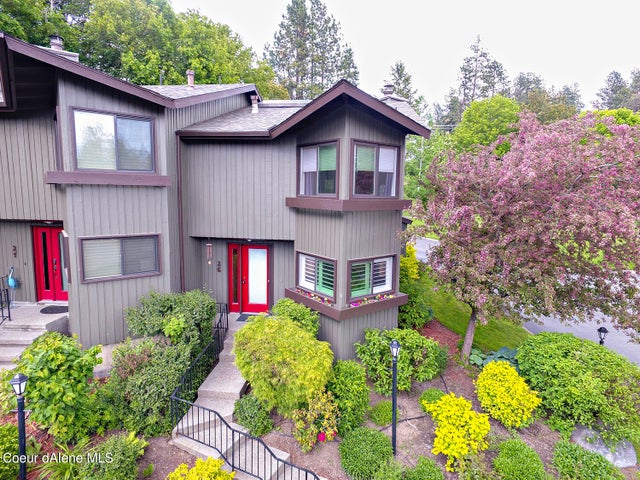 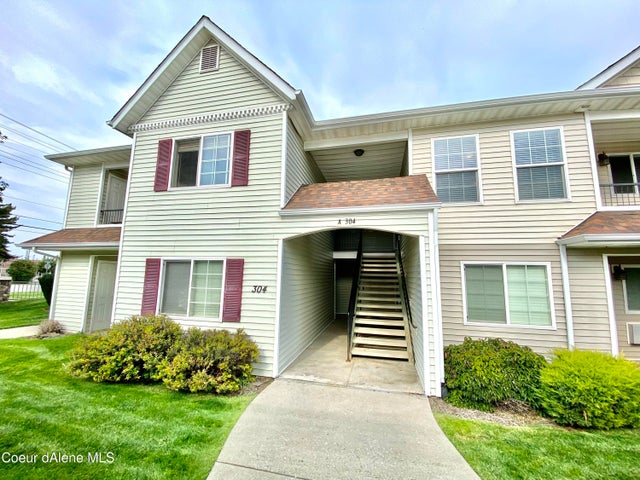 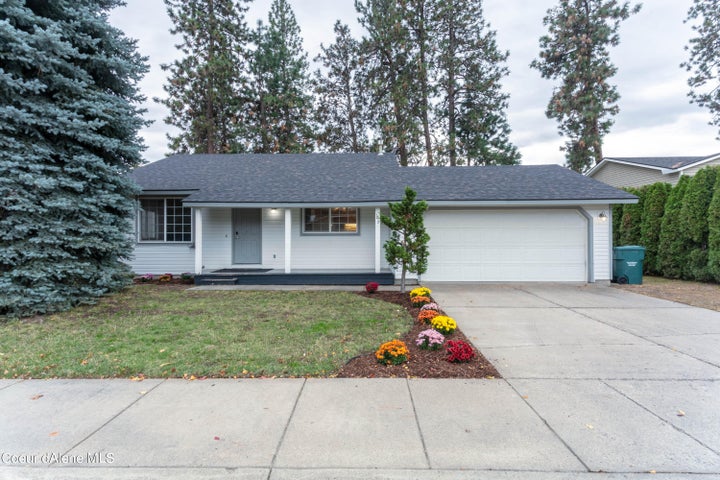 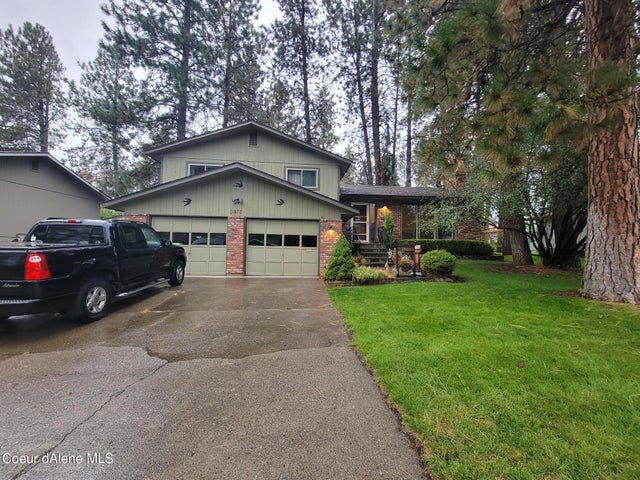 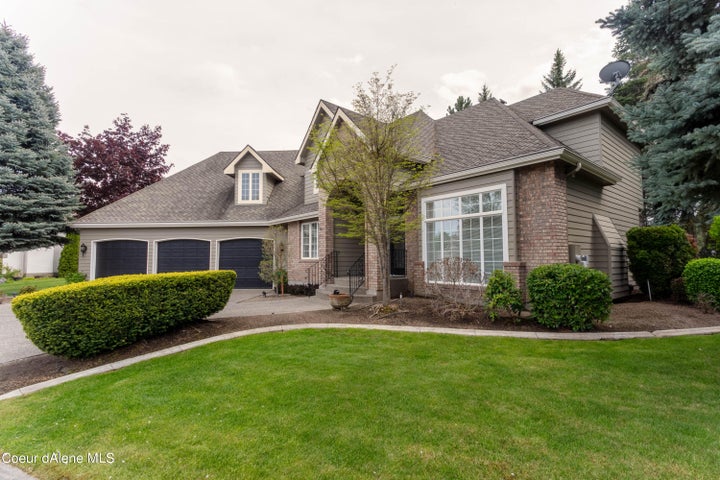 Information displayed on this website on listings other than those of the website owner is displayed with permission of the Coeur d'Alene MLS and Broker/Participants of the Coeur d'Alene MLS. IDX information is provided exclusively for consumers’ personal, non-commercial use, and may not be used for any purpose other than to identify prospective properties consumers may be interested in purchasing. Information is from sources deemed reliable but is not guaranteed. Prospective buyers should verify information independently. The listing broker's offer of compensation is made only to participants of the MLS where the listing is filed.